Reasons Why Feeding the Needy Makes a Huge Difference 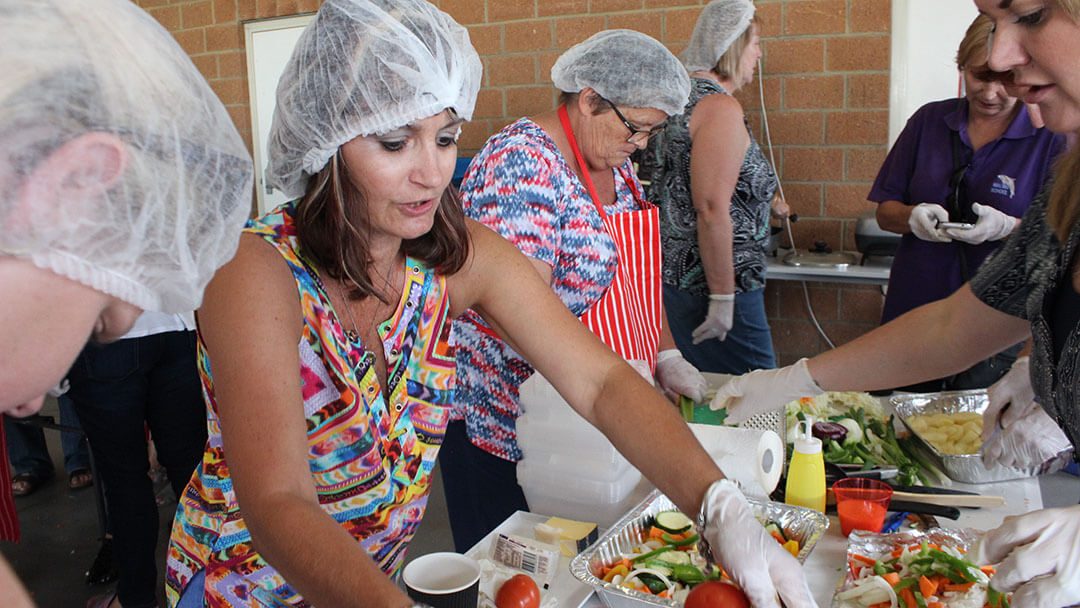 Most likely, you eat more than you should. You have the food that you need in your fridge, without worrying about your next meal. Unfortunately, not everyone enjoys at least three square meals a day. There are a great number of people who struggle finding their next meal. And today, hunger is actually a serious problem even in first world countries. You will be surprised that there are those people who are dealing with hunger, homelessness, and are living below the poverty line.

To give you a better grasp of the problem, you have 795 million people worldwide who aren’t eating enough food in order to live a healthy life. 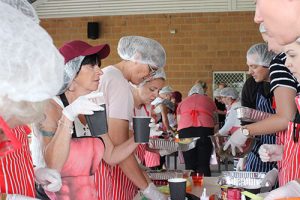 If the numbers aren’t enough, here are other reasons why it matters to feed the needy.

A lot of kids go to school hungry. The reason is that they don’t have sufficient food at home. Some kids skip meals and go straight to school. Given this scenario, do you think that kids with empty stomachs can focus in class?
What hunger does is that kids are struggling in school since they can’t focus. You will be surprised by the number of kids who are malnourished. Probably, the child’s family has been homeless for a while. Or perhaps, the child’s family doesn’t earn enough to support him or her.

Regardless of the reasons why the child is hungry, feeding the hungry can help lessen the pain experienced by children. You will be surprised how a decent meal on the table could actually make people smarter and learn better in school.

2. One less worry for people who are struggling

Do you want to have a community with fewer crimes? What you have to understand is that crime and hunger go hand in hand. A lot of people who are hungry tend to no longer have the ability to think clearly regarding their next decision. And when they are pushed to their limits, it can easily make them commit crimes.

A lot of people commit petty crimes in order to have money for food. The reality is that with fewer people who are going hungry, the lesser crimes will be committed.

Another reason is that it is the right thing to do as a community to help each other. Though there are government agencies to help people eat and get back to their feet, we are still responsible for each other as a community.

Feeding the hungry is a good way to become socially aware. And also, this activity can help give participants the realization that we are more than just individuals. Throughout history, communities were able to prosper by becoming aware of their society.

5. It has an economic impact

Next, feeding the hungry is more than just providing a free meal for the day. In fact, you will be surprised by its impact economically. In terms of health, people who don’t eat highly nutritious food tend to get sick more often than people that have access to nutritious food. It means that inadequate food will naturally lead to a much larger annual cost in healthcare.

Feeding someone who is hungry is equivalent to helping the economy. It can get people to do what they have to do. It increases productivity and could basically give people the energy to contribute to the economy.

6. Everyone has a right to eat

In the 1984 Universal Declaration of Human Rights, the right to food was recognized. It means that every human being regardless of social and economic status has the right to eat. However, despite the inclusion of this right, a lot of people are still going hungry.

What Community Kitchen does is recognize this right and contribute to the community by lessening the number of people who are going hungry. In reality, you will be able to see gratefulness in people’s eyes in these activities. You’ll notice how they are grateful for the food that they are eating.

7. You participate in something that is bigger

What feeding the hungry can teach us is that there is something bigger than running our daily routine. In fact, it teaches participants that we should think of bigger issues in the community and not just our business.

Community kitchen trains participants to learn the value of becoming aware of someone’s role in society. Feeding the hungry is a good example of a small act of altruism that can go a long way in making a difference.

There is a huge problem when it comes to hunger. Feeding the hungry is a logical move especially if you will take a closer look at the bigger picture. Over the years, companies with advocacies of helping the community has chosen Community Kitchen activities in order to help people who don’t have access to food.